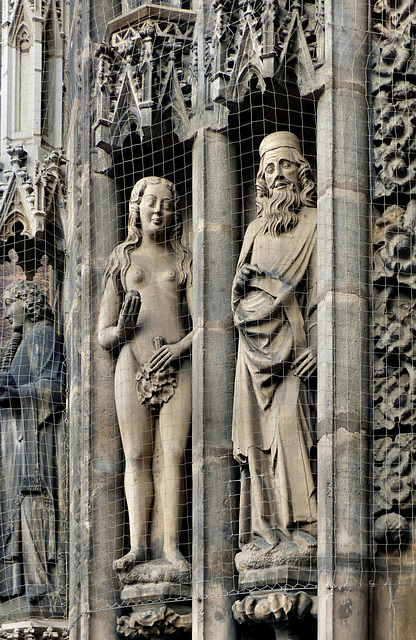 Since 1525 St. Lorenz is a (Evangelical) Lutheran parish church. Only 8 years after Martin Luther nailed his Ninety-five Theses to the door of the Schlosskirche in Wittenberg.