← All with the keyword: Millstatt am See
← Those by: Martin M. Miles 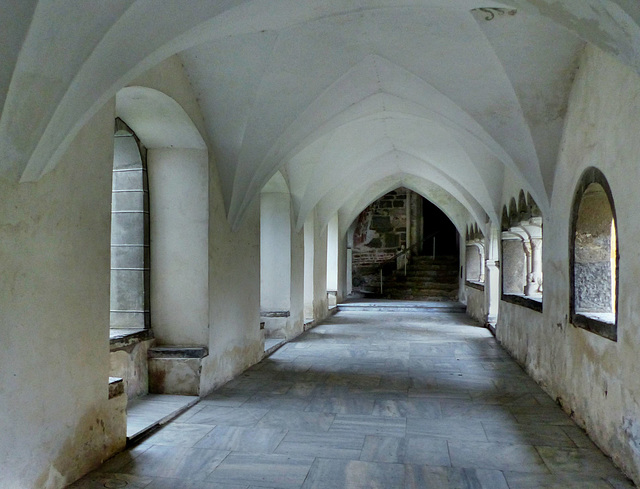