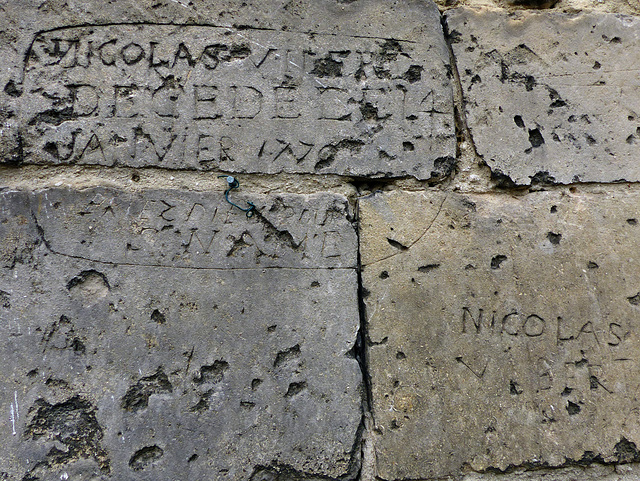 Not much is known about the history of Saint-Denis. The first documents mentioning it, are only a few centuries old. It was probably erected within the 12th century, but modified and enlarged during the next centuries.

Mid of the 19th century the structure was ruined and ready for demolition. In 1862, the nave was separated from transepts and choir. It got renovated and the local school opened here. Soon after, the mairie moved, later apartments for the teachers were built on the new second floor.

A ruined church is a sure place for people leaving notes and names.
Suggested groups:
Comments