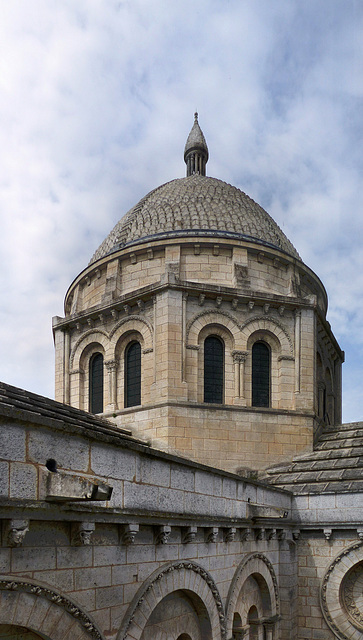 The dome over the cathedral´s crossing, seen from the top floor of the "Musée d’Angoulême".
Suggested groups:
Comments