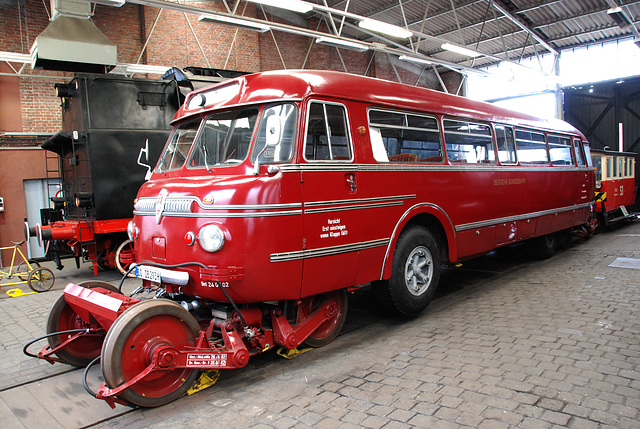 Straßen-Schiene-Bus, or street-rail bus. This bus was capable of driving on tracks and on the road. Switching from one to another was rather complicated, so it never became a success. Used by the German Railway company (Deutsche Bundesbahn) and others. Fifty were built between 1952 and 1955. They were decommisioned in 1967. Comfort was low and the rear driving wheels slipped on the rails during wet weather, so combined or railway use was limited to the early years of deployement. 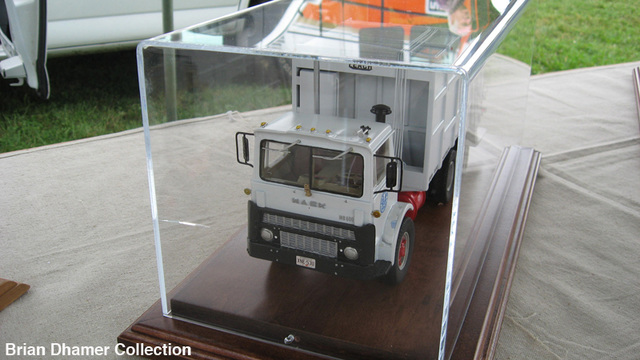