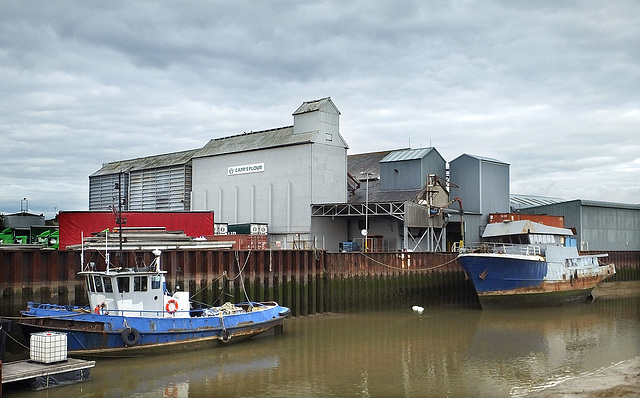 Carr's Flour Mill, Maldon. The Carr business was founded by Jonathan Dodgson Carr in the 1830s and has two other mills at Silloth and Kirkcaldy. Since 2016 it has been owned by Whitworth Holdings. This mill was built in 1896 as a roller mill for Samuel Garrett. It later belonged to William Green and Sons, then Green Bros, and subsequently Carr's.