Latest posted Navigate on the map Photos with specific people Most appreciated Most viewed Most commented Search by keywords Search by date
See also... Andyh2o2's
favorite photos All the photos where
Andyh2o2 appears 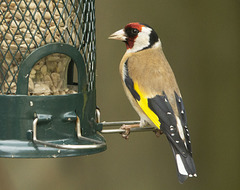 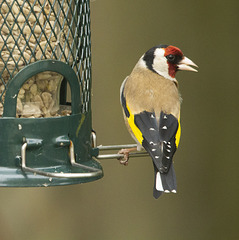 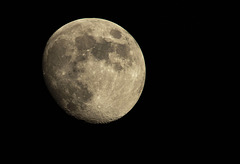 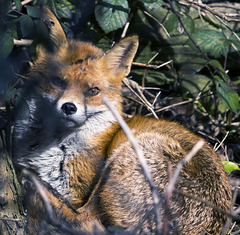 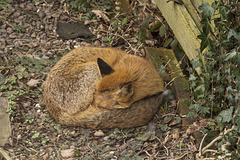 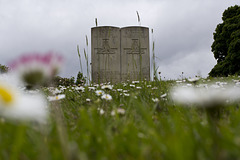 These servicemen were killed in the Beighton Rail disaster which claimed 14 lives. Detailed information can be found here: www.chrishobbs.com/1942Beightonupdate.htm 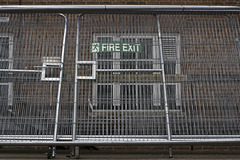 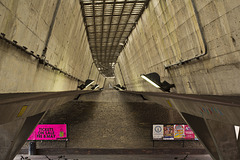 Underside of Western Bank dual carriageway. There are a lot of very large cobwebs under there. 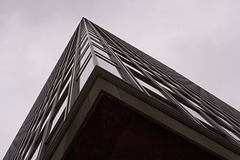 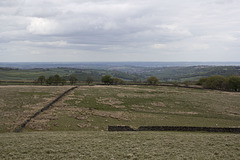 Taken from the position of the First World War training trenches at Redmires in Sheffield.

Kitchen knife, hand made by Stuart Mitchell using SF100 grade Stainless Steel. SF100 grade Stainless is usually used for manufacturing razors, scalpels and other surgical instruments and has this composition - CARBON - 0.60% - 0.70% SILICON - 0.50% MAX. MANGANESE - 0.50% - 1.00% CHROMIUM - 12.00% - 13.50% SULPHUR - 0.025% MAX. PHOSPHORUS - 0.03% MAX. The presentation box contains this note - "This Centennial Knife has been manufactured to celebrate 100 years of Stainless Steel - an invention that was born in Sheffield and rapidly spread worldwide. The original Stainless Steel knives were crafted by Ernest Stuart 100 years ago for R.F. Mosley & CO. of Portland Works, Randall Street, Sheffield. They were made from an experimental block of steel provided by Harry Brearley of Brown-Firth who invented what is universally known as Stainless Steel in August 1913. This celebration Stainless Steel kitchen knife has been crafted and produced by Stuart Mitchell in his workshop at Portland Works in 2013. It has been made using Sheffield Stainless Steel donated by Brinsworth Strip Mills/TATA specifically for this project. This is a Limited Edition of 100 numbered knives. It has been designed and made to be used. It will last a lifetime...." 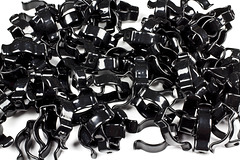 The dearth of originality in 21stC photography

The nearest thing that came to hand. 100 identical 25mm spring-clips. 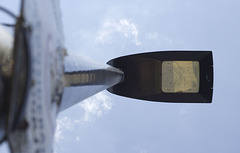 LED street lighting is being installed in Sheffield. They are very bright. 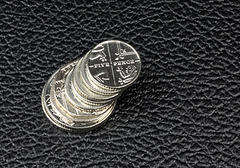 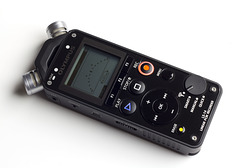 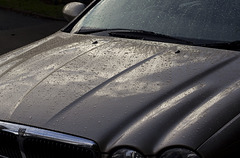 A car with raindrops 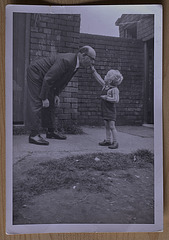 Grandad, me, in our backyard, behind a row of genuine 2-up 2-down houses on Grammar Street Sheffield. Late 1960s, prior to demolition of the entire area and rehousing on Kelvin Flats. See, I've always had a high hairline, receding, no? Tut. 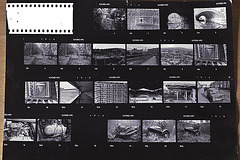 Contact sheet. Ilford HP5. From around 1988, the Zastava Yugo was first registered on 4 November 1988 and I remember he had just bought it new so some images from shortly after that date. Various images from wandering around the city, and of Hyde Park flats shortly before demolition. Incidentally the DVLA say the date of liability for the car was 1 May 1996, so it wasn't around very long. Image 1 was taken on Ecclesall Road somewhere near Hickmott Road, the machine may still be there. Images 3A and 4A were taken on the land where Heeley Retail park is now - maps.google.co.uk/maps?hl=en&ll=53.354394,-1.480654&a... Images 8A, 9A, 10A and 11A were taken on Hyde Park Flats.. Images 12A and 13A are of Ponds Forge swimming pool being built and were taken from the top deck of a bus to Stocksbridge when on my way to work. Images 15A, 16A and 18A are of a Kawasaki Z400, while 19A and 20A show the sidecar that was attached to the motorbike.
316 items in total
Jump to top