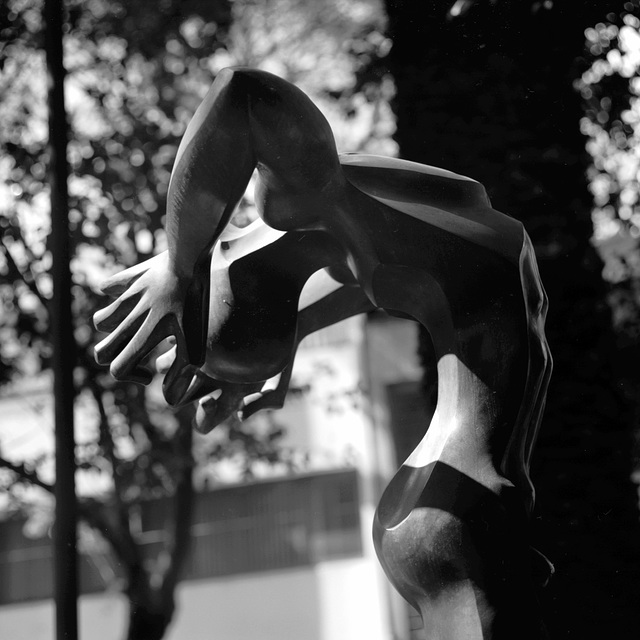 Horrors!!
The president’s attorney, Saint Rudy, says that there has been a massive conspiracy to take an election victory away from our beloved leader. Evil, corrupt Democrats have rigged the vote!! They have even used vile communists from Venezuela to tamper with the results.
We have heard this anguishing revelation from our trusted source, Fox News. All of the other Fake News sites are spreading phony information about “lack of evidence” being presented. However, we have faith that this election has been a CHEAT! Watch out, you liberal, antifa, leftwing monsters! The righteous, uneducated and patriotic rural folks are angry!!

Uwe Bollenbach, Berny, Jean-luc Drouin and 2 other people have particularly liked this photo

I see yu're desperate with elections, this kind of situation is a real danger for all democraties!
2 months ago. | Permalink
Scott Holcomb club
has replied to Damir

In spite of my sarcastic comments about such silly conspiracy theories circulating through a large portion of the American electorate, I do understand that this is bad news for democracy as practiced in the USA. It is also embarrassing to see these stupid antics coming from a country that should know better.
2 months ago. | Permalink