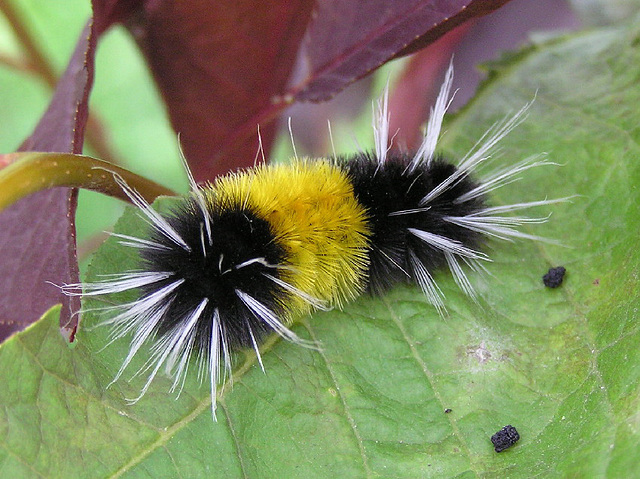 I hadn't seen one of these "Yellow Woolly Bear" caterpillars for maybe 20-25 years, so was delighted when I spotted this one. These caterpillars grow to about 4 cm long. The first caterpillars are out by early August and last well into September. This species over-winters as pupae and, in Alberta, the very drab adults are flying in June and July. 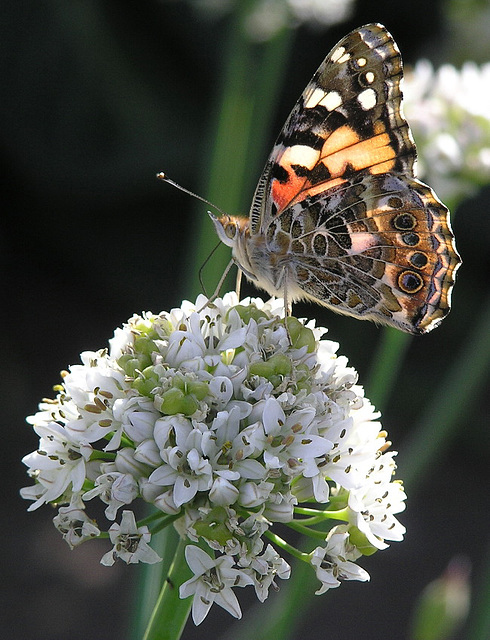 Last summer (2005), Calgary had an invasion of Painted Lady butterflies, which happens every 10 years or so. Australia and Antarctica are the only continents that Painted Ladies do not live on. 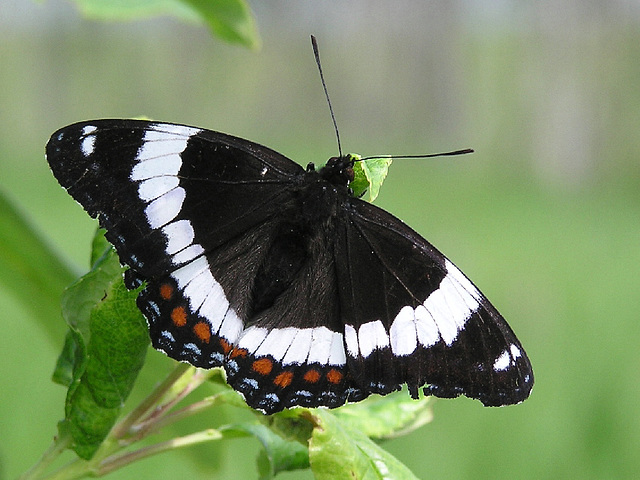 The White Admiral is a large butterfly that can be found across Alberta from mid to late June and into summer. Sometimes, a small second generation appears in late August. They can be found along wooded roadsides and in clearings. 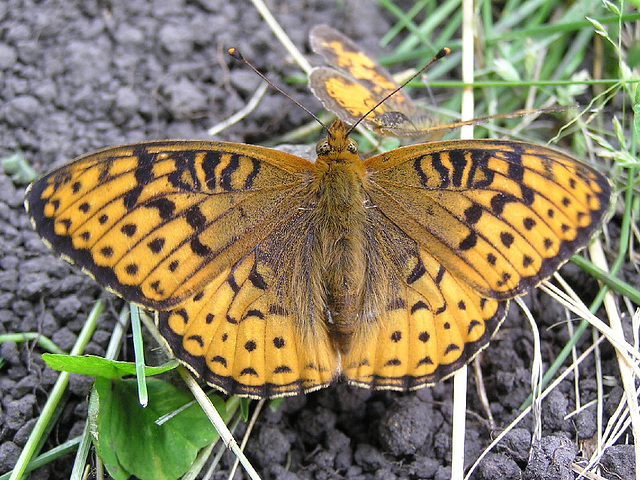 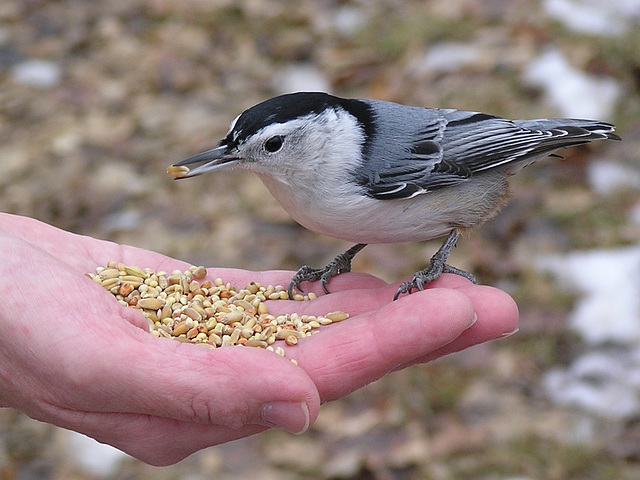 This was a special occasion just to let my daughter experience having a bird fly down to her hand. 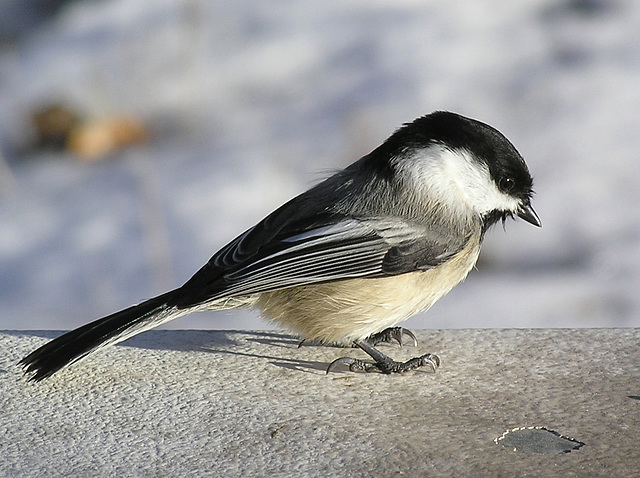 This is a favourite little bird in Alberta and it is found at garden birdfeeders as well as in woodlands. This one was down in one of my local parks. It is a very humbling experience to have them fly down to one's outstretched hand. They are such a welcome sight during the long winter months when there are far fewer things to see. 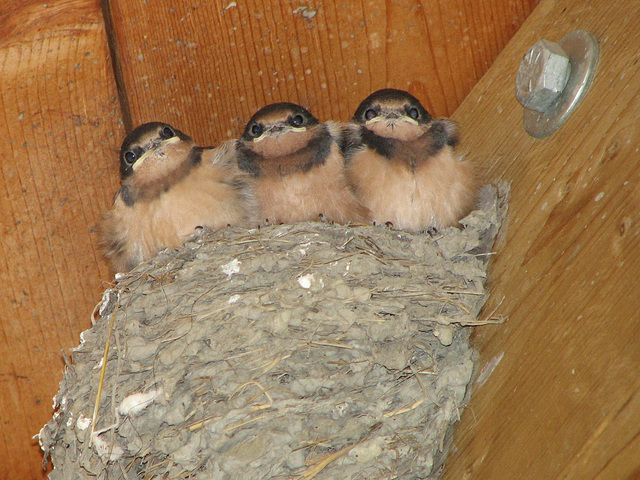 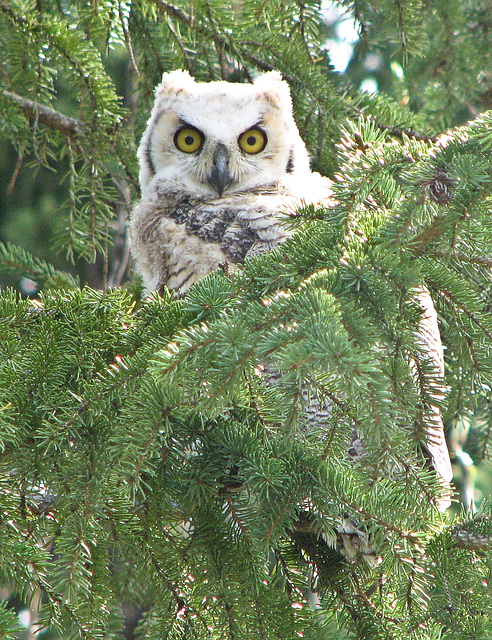 Watched as this baby Great Horned Owl practiced its flying down in the Weaselhead natural area. Both adults were perched in nearby trees. Just the cutest thing! 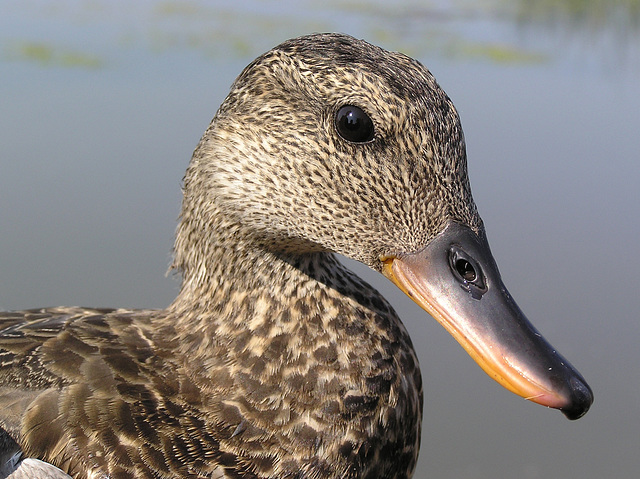 Came across two young people from Ducks Unlimited who were catching, banding and releasing ducks at Frank Lake, south of Calgary. They willingly picked up and held several different species, resulting in a chance to take some close-ups!
18440 items in total
Jump to top