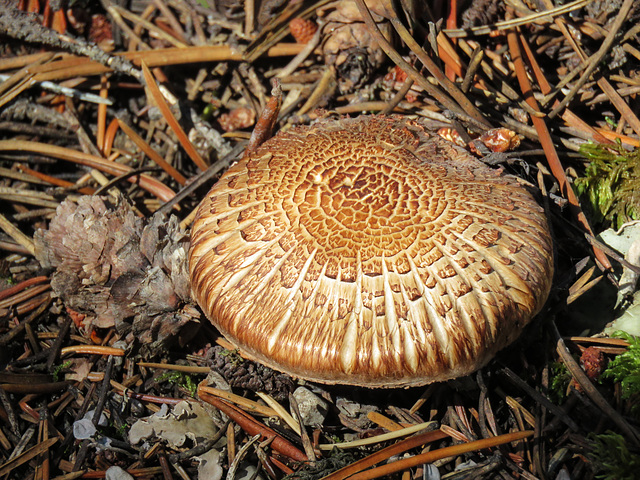 micritter has particularly liked this photo