Pika, stocking up with food for the winter 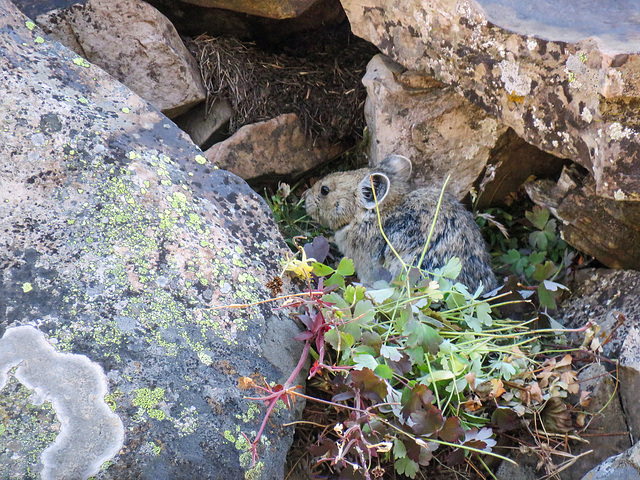 AND A BEAUTIFUL NARRATIVE TOO. YOU TAKE SO MUCH CARE WITH YOUR NARRATIVES

IT TAKES ME WITH YOU