One of my favourite views, Kananaskis 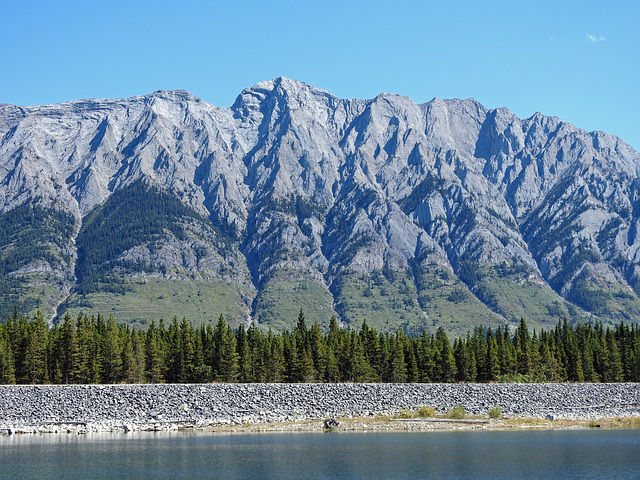