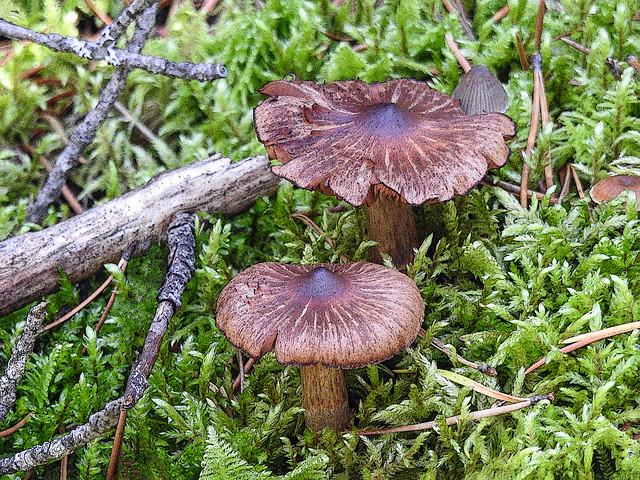 There was so much tiny detail in this image, I decided to add a touch of filter in post-processing to bring it out more.