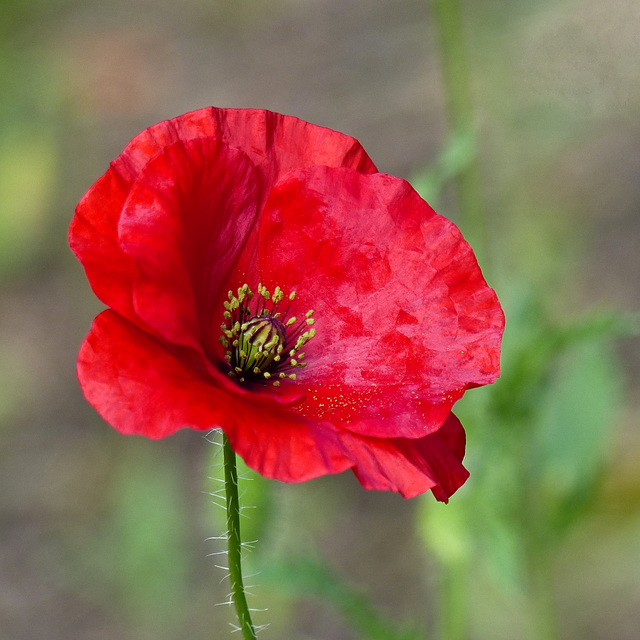 Most of us have so much to be thankful for and in order to remember this, we need to also remember the reason we can be thankful. So many men and women have died (or suffered major injury, both mental and physical) in SO MANY WARS, so that the rest of us can live in peace, in freedom. So many people will continue to lose their life, fighting for this freedom. I thank them, and their families, who willingly pay the price in all sorts of ways. They deserve our thanks, not just on November 11th each year, but each and every day.

"Remembrance Day is observed on 11 November to recall the official end of World War I on that date in 1918, as the major hostilities of World War I were formally ended "at the 11th hour of the 11th day of the 11th month" of 1918 with the German signing of the Armistice.

The day was specifically dedicated by King George V, on 7 November 1919, to the observance of members of the armed forces who were killed during World War I.

The red poppy has become a familiar emblem of Remembrance Day due to the poem In Flanders Fields. These poppies bloomed across some of the worst battlefields of Flanders in World War I, their brilliant red colour an appropriate symbol for the blood spilt in the war."

Photo taken at the Reader Rock Garden on 7 August 2013.

Impeccable details and clarity of this Poppy Anne ... the classic red that is noted throughout Canada, and not just on this day ... a symbol of the rest of us to " keep our faith" to those who died far from home to keep Canada free ... so we can enjoy the good life ... an excellent shot for this tribute to our fallen!!
7 years ago. | Permalink

Lovely poppy and reminder of what this day is. My wife and I attended Remembrance Day ceremonies this morning as we do every year.
7 years ago. | Permalink

This lovely image was admired in the
our ~ Wonderful Flowers ~ group.
7 years ago. | Permalink

This is one of my favourite flowers and this is certainly a favourite image. Divine everything including the bokeh. Spectacular. you can see, I like it!
Seen in:
Beautiful Flowers
7 years ago. | Permalink