Latest posted Navigate on the map Photos with specific people Most appreciated Most viewed Most commented Search by keywords Search by date
See also... benastrada's
favorite photos All the photos where
benastrada appears
View on map
OpenStreetMap Center Close 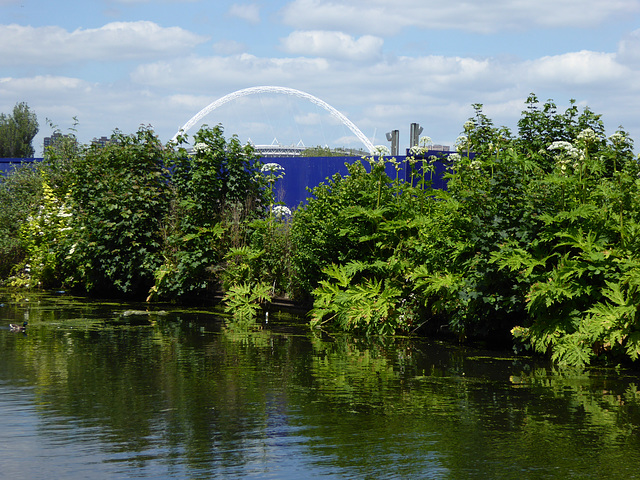 We passed Wembley Staium, unmistakable with its metal arch rising to the sky... 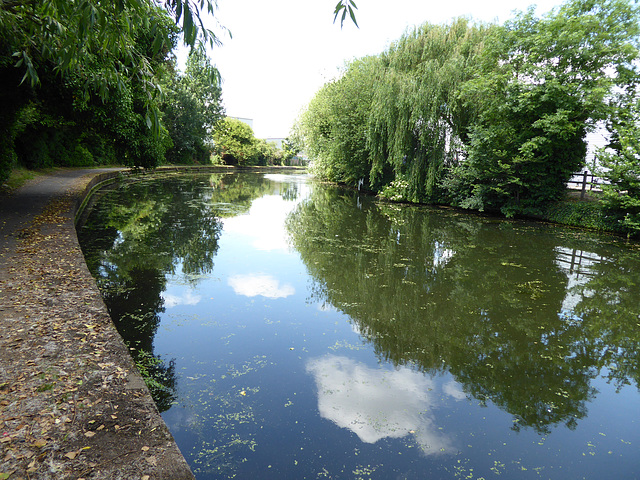 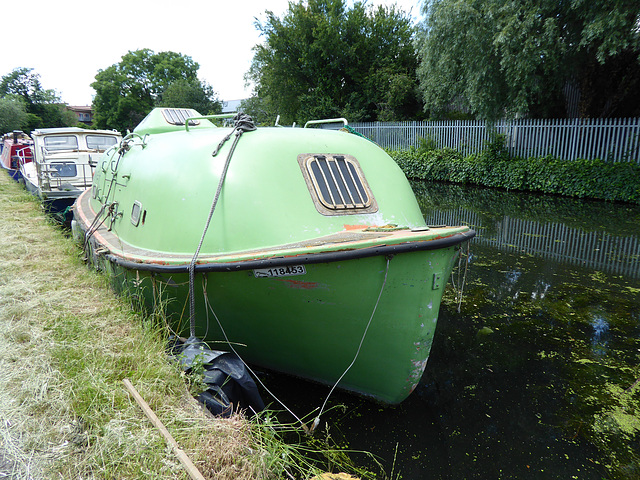 Another one of these strange floating things 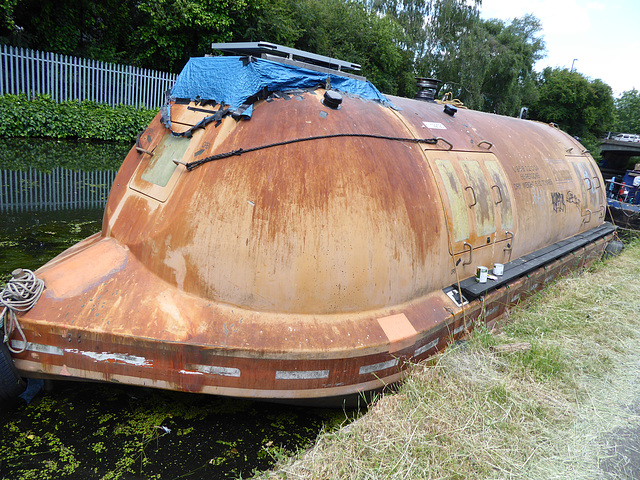 Not sure what these monsters were... can't imagine anyone living inside of these. They look like they've been made out of some huge gas tank.... I really wish someone would enlighten me. 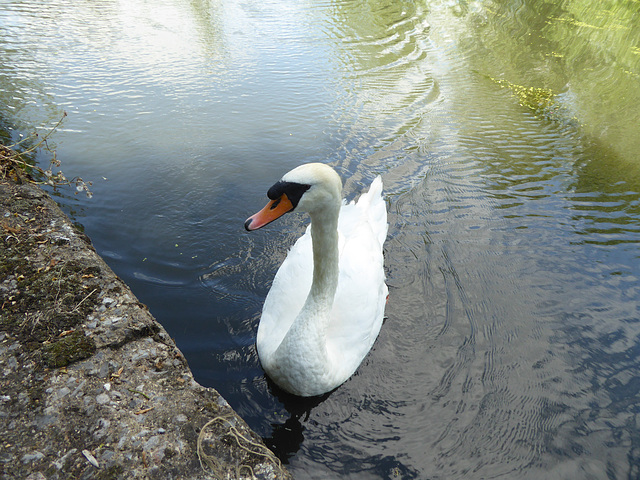 This single swan seemed very curious about me. I tried to give it some peanuts - which it spat out immediately... and some dried bait, which I guess it felt was far too small to twist its neck for... 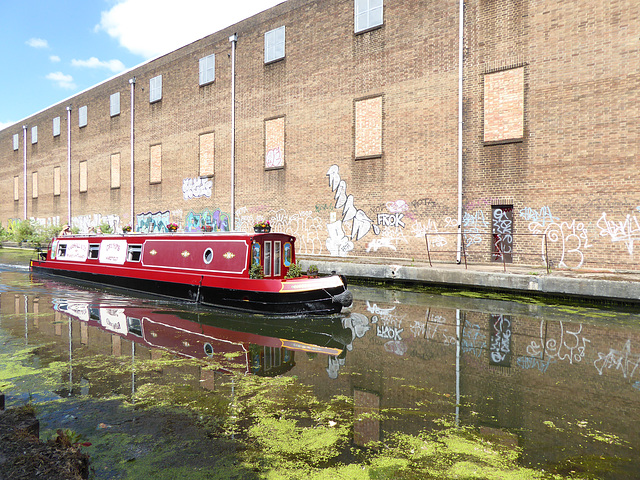 This one was slowly heading toward the Paddington basin. Definitely one of the better kept ones. 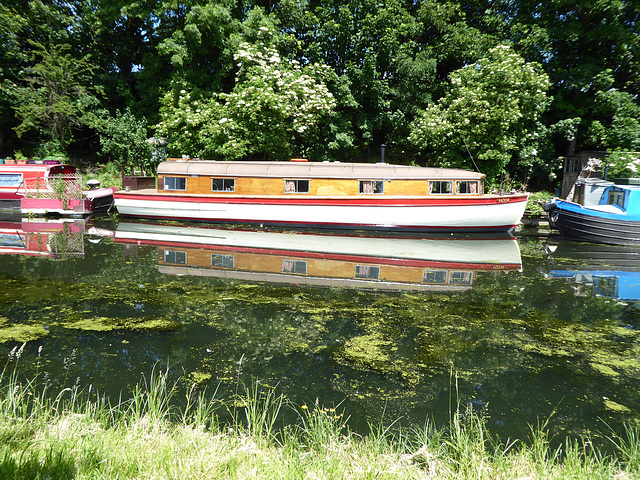 Many people live on barges along the canal. Some of the barges definitely look better than others. There are some strict rules about mooring. 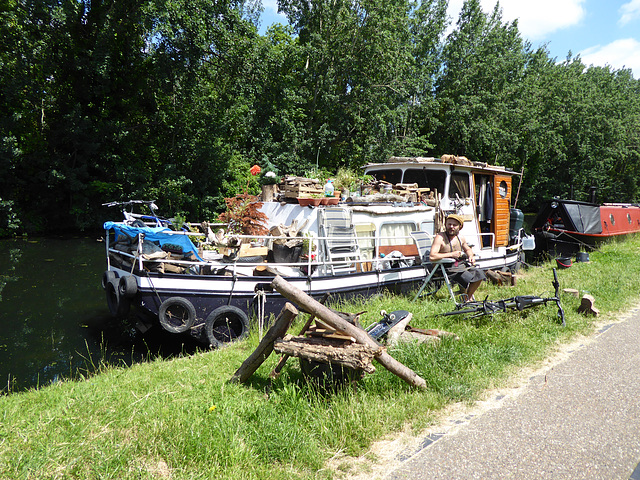 I was surprised to find there were so many eastern europeans in this area. This guy was sharpening his tools and showed me some carvings he'd made. He was from Poland. 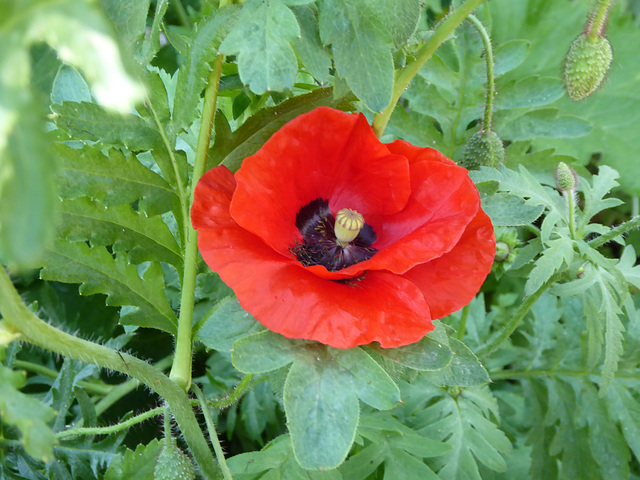