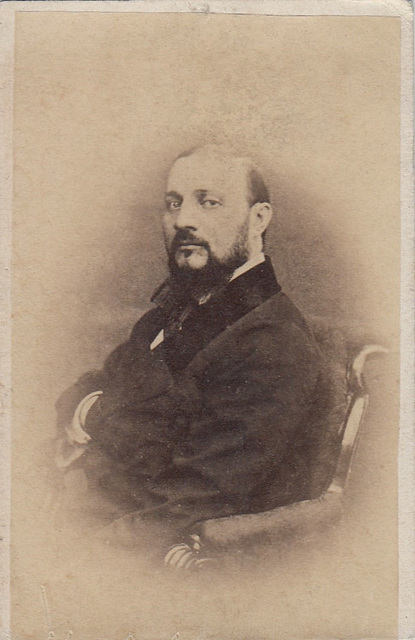 Enrico Tamberlick, who flourished during the middle of the 19th century was a tenor of high rank. He belonged to the class of "tenore di forza" and used to make a tremendous effect with his high C, which he produced with immense power. His voice was one of great richness of tone and volume. His delivery was grand and noble, his phrasing perfect and he sang with a great depht of expression. His elocution was so fine that every word was delivered with full effect and his dramatic power was unusually great. He was seen to best advantage in heroic parts, in which his fine figure and majestic bearing, together with the power and resonance of his voice, were displayed. Such parts as Jean de Leyde in "Le Prophète", Arnold in "Guillaume Tell", Manrico in "Il Trovatore", Otello in Rossini's "Otello", Pollione in "Norma", Poliuto in "Les Martyrs" and Robert in "Robert le Diable".

In 1841 he made his debut at the Teatro Fondo in Naples as Tybalt in Bellini’s "I Capuleti ed i Montecchi" under the name of Enrico Danieli (his mother's name). The following two years he continued his career in Naples at the Teatro Fondo and at the Teatro San Carlo (under the name of Tamberlick). His voice was not yet develloped into the tenor it would become later. From 1843 on he performed in Spain ( Madrid, Barcelona etc.) and Portugal (Lisbon). In 1850 he appeared in London and made his Covent Garden debut as Masaniello in Auber’s "La Muette de Portici". He became so great a favourite that he was engaged there every season until 1864, with the exception of the season 1857/58 when he was engaged at the Théâtre-Italien in Paris. Of equal importance during the years 1850/63 was St. Petersburg (the Mariinsky Theatre) where he made guest appearances. Here he created the role of Don Alvaro in Verdi's "La forza del destino" on 10 November 1862. He made his initial guest appearance at the Théâtre-Italien in Paris in 1858, returning there many times until 1877. In 1874 he made a tour of the USA and he was the first tenor of importance who visited South America, singing at Rio de Janeiro, Buenos Ayres and Montevideo. He performed Alfredo in "La Traviata" -with Sofia Vera Lorini as Violetta- for the opening of the original Teatro Colón opera house in Buenos Aires in 1857. He retired from the stage with a tour through Spain in 1881, but he continued giving occasional concerts.
Suggested groups:
Comments