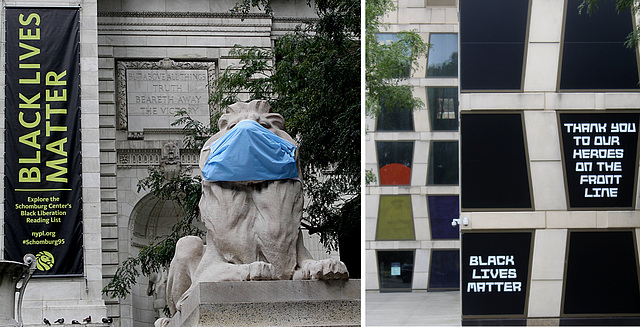 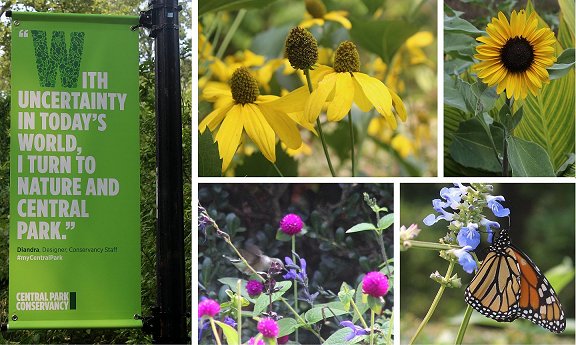 Suggested groups:
72 comments - The latest ones

Amelia Heath club
In these trying times it's always good to be able to be in contact with Nature.
4 weeks ago. | Permalink

William Sutherland club
Thank you Amelia and Nicole! And yes, it's nice to forget all the uncertainty and problems through nature. :) Stay well!
4 weeks ago. | Permalink

Marie-claire Gallet club
Times are difficult, Nature is a good refuge to forget this bloody virus!! Excellent collages, William ! Let's hope for better days !!! Have a nice week-end and stay safe and healthy !
4 weeks ago. | Permalink

* ઇઉ * club
Not only in such times nature is a gift that we should appreciate and protect.
Moving documentary, William!
Have a great weekend and stay well!
4 weeks ago. | Permalink

Trudy Tuinstra club
Have a nice weekend. You mad great collages, take good care of yourself!
4 weeks ago. | Permalink

Esther club
Things to think about these days.
4 weeks ago. | Permalink

RHH club
Thanks for your visit.
4 weeks ago. | Permalink

RHH club
Have a good day.
4 weeks ago. Translate | Permalink

Ecobird club
Terrific collages William and subjects that have become part of our everyday life. Nature has become an even bigger part of our lives as we appreciate our surroundings more in these difficult times. I love the pictures from Central Park, - they make me smile.
4 weeks ago. | Permalink

Annemarie club
!!!!!!
engaged photos, thanks William for your reminder
no to racism, no to intollerance of any kind....
4 weeks ago. | Permalink

Hopefully the USA can survive these twin pandemics since not only is President Trump denying the severity of COVID-19 and facilitating its spread through strong arming the CDC to drop its guidance about the pathogen being airborne to discourage mask wearing, his facilitator William Barr is sowing the seeds of authoritarianism where free speech rights guaranteed by the U.S. constitution are being trampled. For instance, the teenager who wrote, "we are not each other's enemy, only enemy is 12" meaning in his opinion, "the police" is threatened with sedition and 20 years in prison! He MUST be left alone since he broke NO laws!

Also, President Trump and William Barr declared New York City, Portland, OR, and Seattle, WA as "anarchist jurisdictions" and threaten to withhold guaranteed federal funding unless they capitulate to blackmail. If Trump/Barr do withhold federal funding from these cities, then the residents of New York, Oregon, and Washington should withhold submitting federal income tax returns in 2021 and going forward until federal funding resumes. We pay taxes for equal treatment under the law!

And no, my exercise of free speech is NOT sedition!

As an update, today 23 September 2020, President Trump refused to commit to a peaceful transition of power if he loses. He also added, he's not going to commit to any transition of power. This goes in line with reports he's working on "contingency plans" to "bypass election results" if they're not in his favor: theweek.com/speedreads/939191/trump-campaign-reportedly-discussing-contingency-plans-bypass-election-results

I never thought I'd see such a day in the U.S. where the Republic and freedom are threatened like never before. :(
4 weeks ago. Edited 4 weeks ago. | Permalink

tiabunna club
William, we live in crazy times (maybe more directly where you live, but given the extent of US influence we're all affected). Best wishes for the weekend, stay safe.
3 weeks ago. | Permalink
William Sutherland club has replied to tiabunna club
Yes, the world is interconnected. Let's hope reason prevails in the USA, other countries that are democratic retain their ideals and this pandemic is defeated. Stay well!
3 weeks ago. | Permalink

cp_u club
I am watching the situation in the US in detail every day and it is indeed very worrying!
Thanks to you for your courage and for your works.
3 weeks ago. | Permalink

William Sutherland club
Thank you Karl and Claus-Peter! Sadly America is in the midst of a perfect storm - the threat of an authoritarian dictatorship, racial injustice and its consequent extrajudicial executions, and the pandemic. Nothing is scarier than thinking of what could be the day after the election. I just know, silence isn't the solution. Stay well!
3 weeks ago. Edited 3 weeks ago. | Permalink

William Sutherland club
As an addition (28 September 2020) to the above comments re: the twin pandemics and growing authoritarianism in the USA where extrajudicial executions are carried out because of the color of one's skin in violation of every civilized norm and human rights convention: Trump's actions make sense after The New York Times reported among other things that he $300 million in debt, among other things, to banks, individuals and entities in Russia (explains his distaste for NATO and decision to remove U.S. troops from Germany), Saudi Arabia (explains his protection of the crown prince who ordered Kashoggi's murder) and Turkey (explains his abrupt and ill-advised withdrawal from Kurdish areas in Syria leaving them susceptible to Erdoğan's genocidal ambitions that were fortunately halted due to widespread international protests). His "audit" is also more akin to a standoff with the IRS to whom he owes up to $100 million in back taxes. Furthermore, based on The New York Times report, he likely committed tax fraud. No wonder he resists the notion of a "peaceful" transition of power and may not accept the results of the election if he loses. If out of the presidency, he and family members who may also have engaged in tax fraud could face criminal indictments and prosecution.

In all fairness, President Trump calls these reports, "Fake News." He also complains The New York Times obtained his tax records illegally. It can only be one or the other. If it is the former, let Trump produce real evidence such as a cancelled check or bank statement that refutes The New York Times' story. If it's the latter, well then the reports are true and our "billionarie" president paid less taxes than people earning $20,000 a year. Also he may be in a compromised position and have already acted against the interests of the USA in which case the unprecedented modification of his national security clearance would be in order. :(
3 weeks ago. Edited 3 weeks ago. | Permalink

Roger (Grisly) club
Masks are essential and it's evenyones duty wear one in my opinion,
Superb images that make a point William , well done
3 weeks ago. | Permalink

RHH club
Have a good day.
3 weeks ago. Translate | Permalink

RHH club
Have a good weekend.
2 weeks ago. Translate | Permalink

Betty【ツ】 club
Have a nice weekend, William
2 weeks ago. | Permalink

tiabunna club
We do indeed live in strange times, William. Stay safe and have a great weekend.
12 days ago. Translate | Permalink