next >
< previous
/
Close
Photos 39 visits
We've been several times, both on land in our RV, and on cruise ships. Spectacular is not a strong enough word.

I've included photos from the areas near and connecting to Alaska, such as Yukon and British Columbia. All beautiful places.
View on map
OpenStreetMap Mapbox Center Close 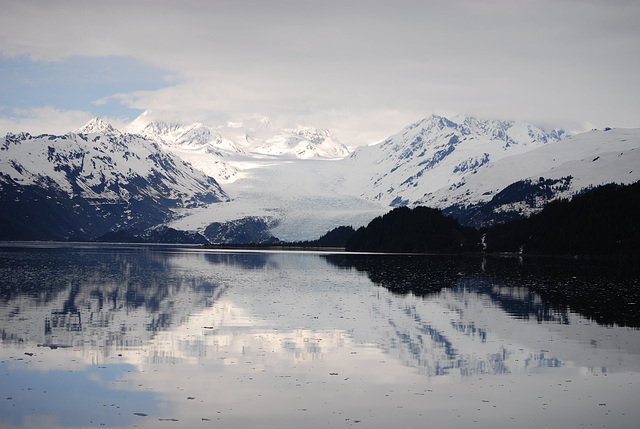 Taken on our 2007 cruise in Alaska. This is just one sight in College Fjord. The glaciers and mountains are quite spectacular. We later discovered that most of the time, the sun does not shine here, and the fjord is often shrouded in fog and mist. 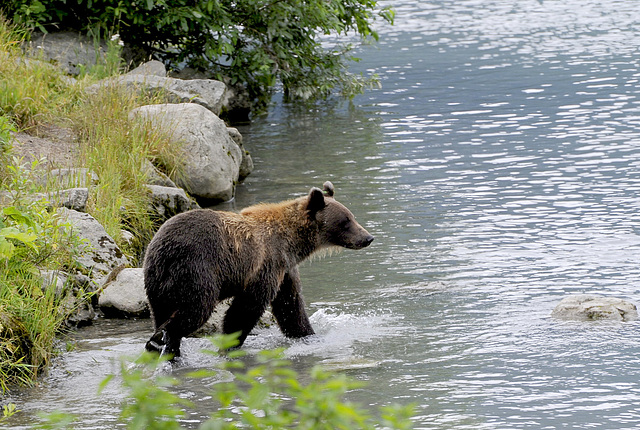 We were visiting a state park near Haines, Alaska, when a crowd of people moved towards us rather rapidly. They said there was a brown bear walking along the lakeshore and they were getting out of the way. We set up our long telephoto lenses on our cameras, and took a look around. Indeed this bear was walking the shoreline, and we managed to get some interesting views. 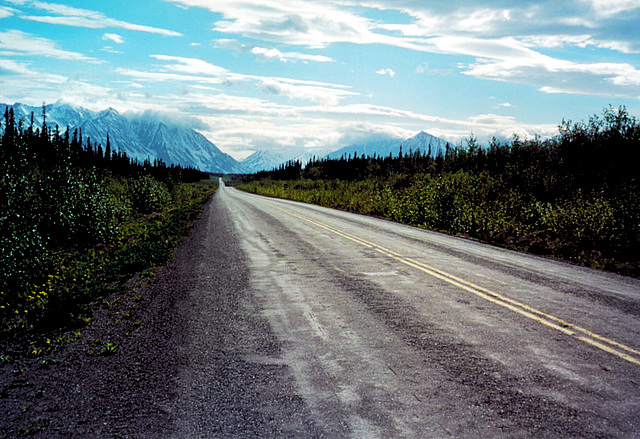 Taken along the "golden triangle" in Yukon. This is the famous AlCan Highway, built during WW II. This photo was taken in 2000, during our visit to Alaska and the surrounding area. Scanned from color print using GIMP. 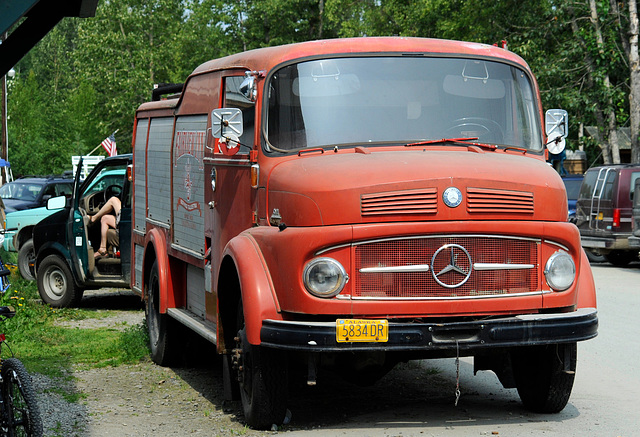 This Mercedes (fire)truck was parked in downtown Talkeetna, Alaska. Just had to get a photo of it. I think that it has been restored as a vehicle for one of the local bars. (There seem to be a lot of bars in Talkeetna...) Image processed with GIMP. 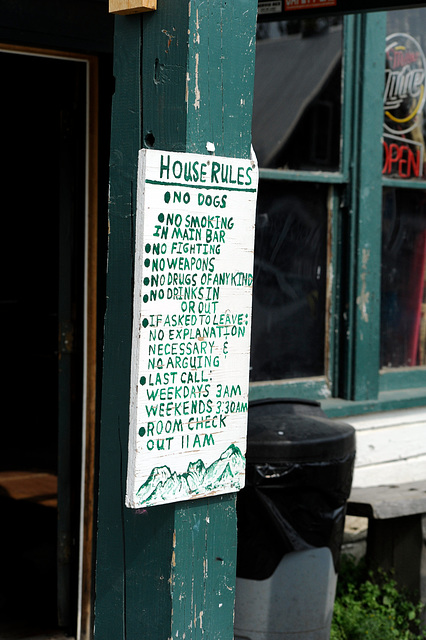 SIgn posted at entrance to a bar in Talkeetna, Alaska. I like those rules! Image processed with GIMP. Below is a suggestion that this be added to the "Italo-Byzantine Acuity" group, so they will have some rules (of some sort). www.ipernity.com/group/827071/doc 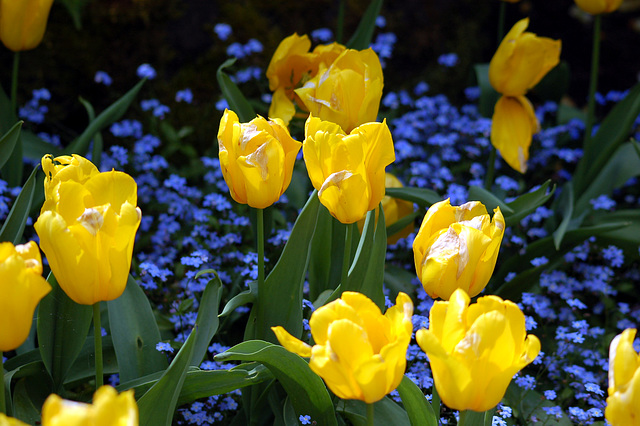 Taken in 2007, when we were on a cruise to Alaska. It was a perfect day to photograph, and as usual, the staff at Butchart had the plantings just right. I especially like the contrast between the yellow tulips and the blue ground-cover behind and below. Looks best when viewed on a black background. Image processed with GIMP. 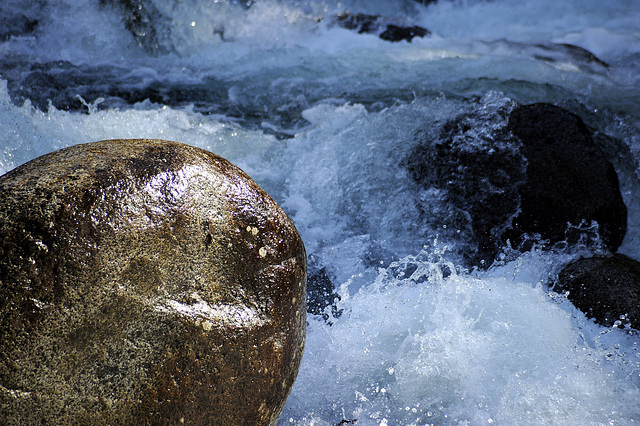 Taken during a side trip near Wasila, Alaska. I was using an older Sigma 70-300 macro lens with the Nikon D700. Worked fine. Image processed with GIMP. 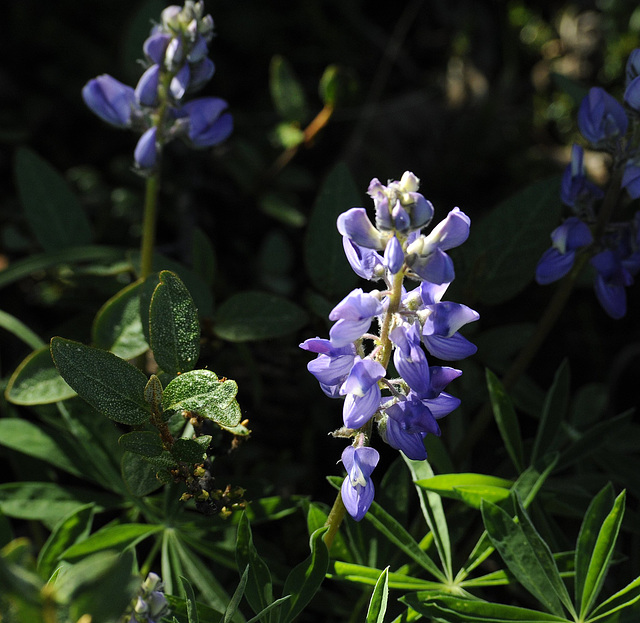 This was actually a "lens test" I did while wandering around our campground at Denali National Park, Alaska. I was testing the macro capability of the Sigma lens I was using on the Nikon D700 camera. In this case, I closed down to F16, and got more good flower detail. But even with some detail, there is a bit of nice bokeh here. Image processed with GIMP.