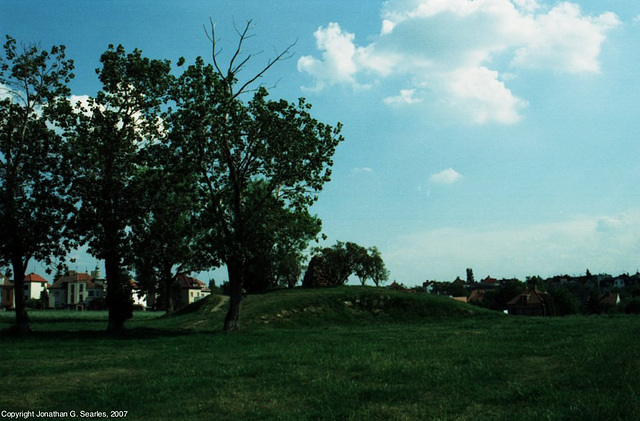 The Battle of Bila Hora (1620, a.k.a. The Battle of White Mountain) was the last battle in which the Bohemian army fought independently, as their loss in this battle also lost Bohemia its freedom from Austria, which it was not to regain until it became part of Czechoslovakia in 1919. This battle is often blamed for the hopelessness and timidity of the Czech people in the modern era, and is used as a symbol also of the futility of war. In some ways, of course, its significance is an exaggeration, but since 1620 the Bohemian Czechs have never again been known as the sort of powerful or imperial people that they were in the days of Karluv IV and the various Bohemian kings. This memorial still stands to the battle today, and the best way to get to it is to take tram 22 or 25 from the city centre, all the way to the end.
Suggested groups:
Comments