Train In The Snow South of Olbramovice, Bohemia (CZ), 2008 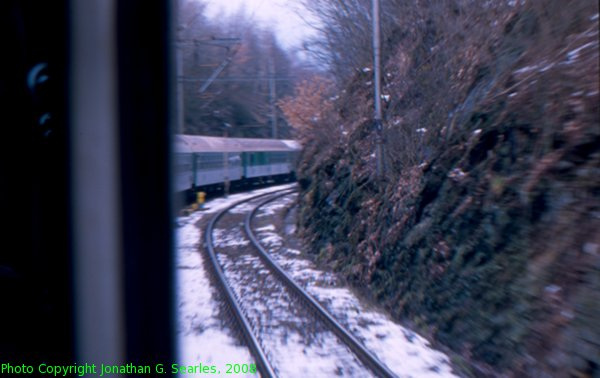 I just spotted this shot going through this particular roll of slides, and decided to include it simply because I like how it looks. The fact that snow was still on the ground in late March illustrates that, even in the global-warming era, rural Bohemia still has proper winters.
Suggested groups:
Comments