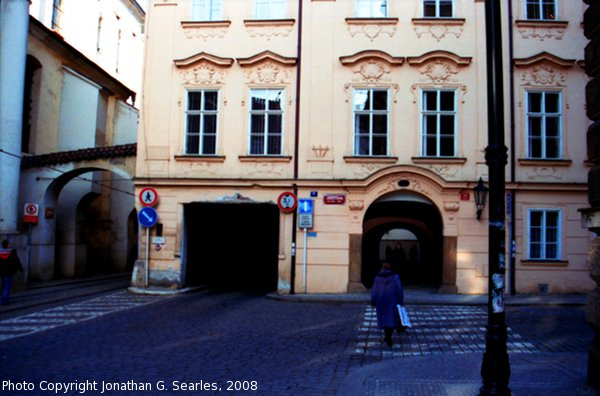 The original negative for this shot was very low contrast, so the version that I uploaded to Flickr was post processed to increase it. I did two versions in my editing, though, and this one was actually the first, being deliberately edited with very high contrast and saturation to maximize the brilliance of the colors. It isn't realistic, but I liked it enough when I made it that I decided to save it and also upload it.
Suggested groups:
Comments