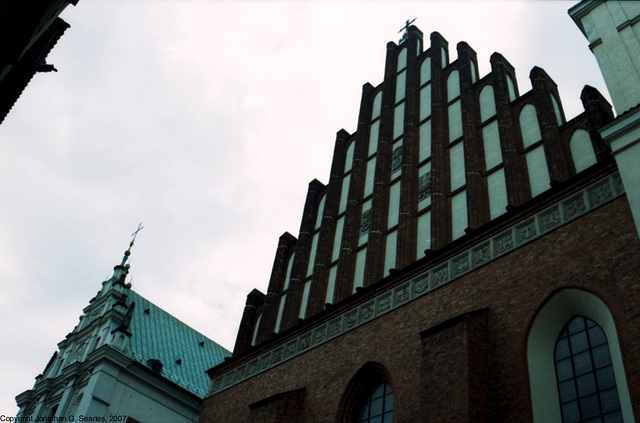 Built in the 14th Century, St. John's Cathedral is the oldest church in Warsaw, and has undergone many, many rebuildings over the years. The current version of the church was constructed after the devastating German bombing during World War II, leaving it far more spartan than before the war, albeit more accurate to the original plan.
Suggested groups:
Comments