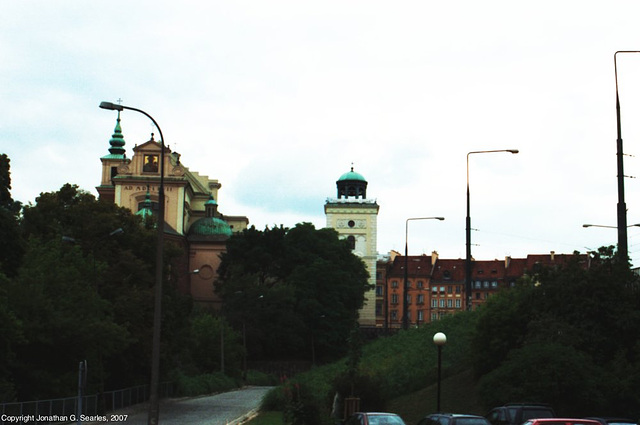 Built in 1589-1619, the Royal Castle was originally intended for King Sigmund III Vasa, who was not actually a Polish king, but the Swedish king, who controlled Poland at that time. It was also used by Polish kings, of course, as well as by the short-lived 1918-1939 democratic government which was ultimately destroyed by the Nazi invasion. The Nazis first bombed, then dynamited, the castle, leaving nothing by 1944, and the site remained vacant until 1971, when a reconstruction was started, being completed in 1988.
Suggested groups:
Comments