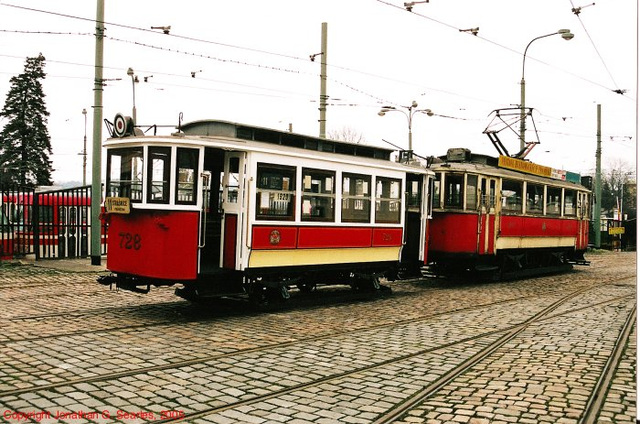 Both 4217 and 728, in spite of being outside apparently awaiting an assignment, aren't regular service units or historic units assigned to service 91. Instead, being too old for regular service, with 4217 being built in 1915 (formerly #355), and 728 being of unknown, but similar vintage (at least from what I can gather), 4217 is used to switch equipment around the museum, but 728 is the mysterious one. I haven't had time to ask what it's for.
Translate into English
Suggested groups:
Comments