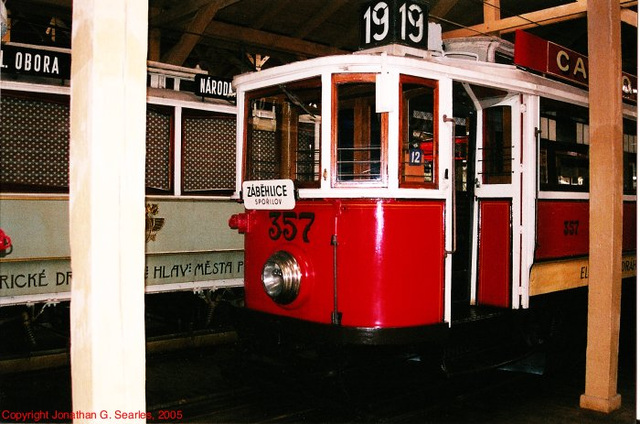 #357 was built in 1915, and I'm pretty sure I've seen it running charters before, although I could be misremembering. Like 297, it also has a trailer, #1314, although both are configured to run on the left side of the street, as Bohemia, and later Czechoslovakia had left hand running until 1939, when the Nazis converted the country overnight by force.
Translate into English
Suggested groups:
Comments