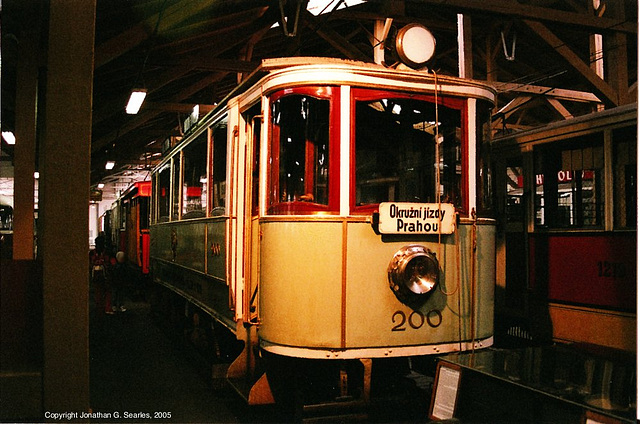 I tried to use the building lights for this one instead of sunlight through the windows or a flash, and I like to think that it came out better as a result. #200 was a "Parlour" tram, in the English sense, being the mayor's personal tram, built in 1900. From 1922 it served in more regular duties, as seen here, and in 1951-1972 it served as a "nursery car," according to the museum guide. That's bizarre to me, as it doesn't make clear whether was to take the kids to nursery school, help pregnant mothers, carry saplings, or whatever. Sometimes the translations of books over here can be really odd.
Translate into English
Suggested groups:
Comments