Latest posted Navigate on the map Photos with specific people Most appreciated Most viewed Most commented Search by keywords Search by date
See also... Pedrocut's
favorite photos All the photos where
Pedrocut appears 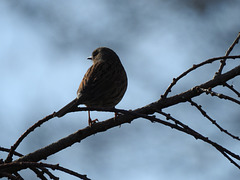 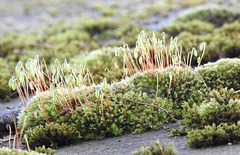 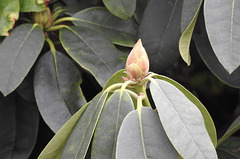 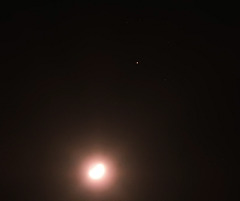 Taken about half hour after landing, from Wolverhampton, UK. "As celestial coincidences go, Mars being in conjunction with the Moon on Thursday, February 18, 2021 is pretty neat. It means that just as NASA’s Mars 2020 mission—complete with its $2.9 billion Perseverance rover (nicknamed “Percy”)—attempts to land on Mars, the “red planet” will be easy to see in the night sky from anywhere in the world." 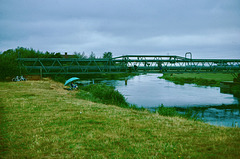 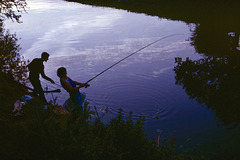 River Avon at Marcliff (Scan from the 1970s)

Fading light on a warm summer evening in the 1970s. Another big Chub from the River Avon at Marcliff. 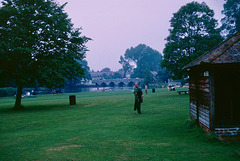 Bridge over the River Avon at Fordingbridge (Scan…

This picture was taken in the 1970s, and now in 2021 the buildings to the left of the bridge are much changed. "The first bridge at Fordingbridge was built before 1252, when the bailiff and men of the town received a grant of pontage for one year towards its repairs. Several similar grants followed, the last being dated in 1452. The bridge is 40 metres long and consists of seven stone arches, and it is the one of the two bridges with seven arches in the UK." Wikipedia 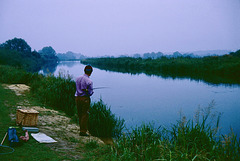 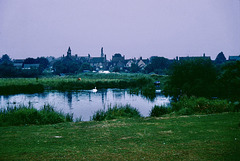 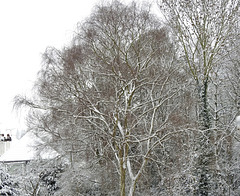 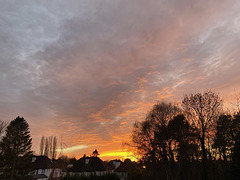 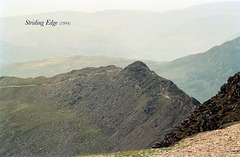 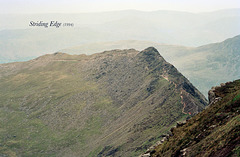 A magnificent place to have lunch, and the highest ever overlooking Striding Edge, at around 950m. It was the first day of June 1994 and the weather warm. As we made our way back via Grisedale Tarn and Grisedale Beck the weather deteriorated. 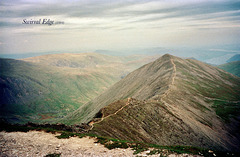 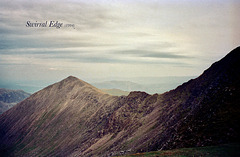 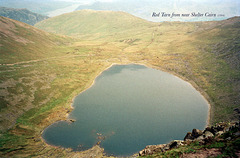 Red Tarn from near Shelter Cairn (Scan from June 1…