Latest posted Navigate on the map Photos with specific people Most appreciated Most viewed Most commented Search by keywords Search by date
See also... Nick Weall's
favorite photos All the photos where
Nick Weall appears 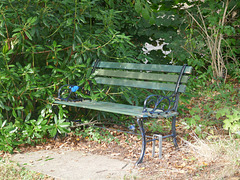 HBM from a private bench in csp 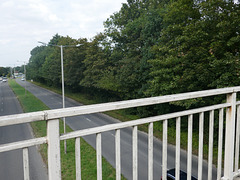 Not all fences are pretty 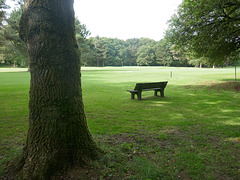 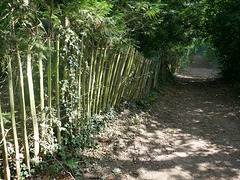 HFF from CSP & the path by the Scout Camp 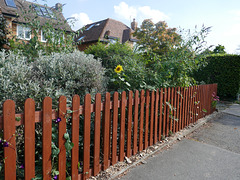 HFF from a lonely sunflower csp 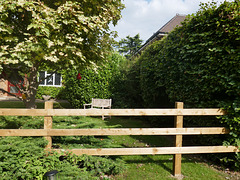 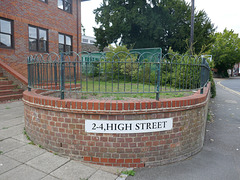 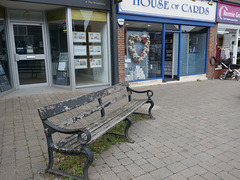 This bench could do with a lick of paint 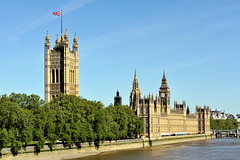 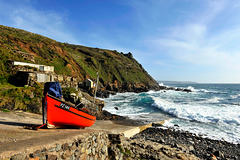 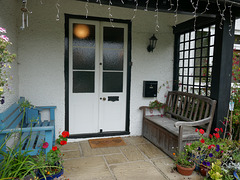 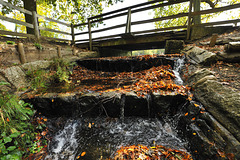 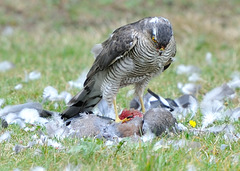 Sparrow Hawk drops in for lunch 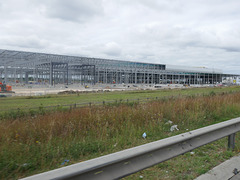 HFF from Junction 11A of the M1

An enormous new distribution centre for Lidl is being built right now. History:~ 25/01/2018 Lidl UK have announced that they plan to open their new distribution centre in Houghton Regis, Central Bedfordshire, following the sale agreed with the Houghton Regis Management Company. The new distribution centre will be the largest of Lidl's warehouses in the UK, based on a 58 acres (23-hectare) site adjacent to Junc 11a of the M1. This is the first deal to be announced from the North of Houghton Regis development site. Central Bedfordshire Council have been instrumental in facilitating this opportunity which follows extensive investment in the area to complete both the A5-M1 link road and Woodside Link, which connect to the new M1 junction. Jason Longhurst, Director of Regeneration and Business at Central Bedfordshire Council said, “The site has outline permission for a mixed-use development at North Houghton Regis, including warehousing, alongside the new junction 11a of the M1. Lidl’s interest in coming to the Houghton Regis business park is great news for the local community. It demonstrates how our commitment to building roads and infrastructure can lead to local jobs. The council helped fund both the Woodside Link and A5-M1 link roads, which opened last summer and connect the business parks to the new M1 junction. Since construction of the roads started, more than 50 new deals have been completed for industrial and distribution units across Dunstable, Houghton Regis and Leighton Buzzard, and the investment generated or planned for the area is already worth an estimated £2bn. We look forward to bringing yet more companies and jobs to the area 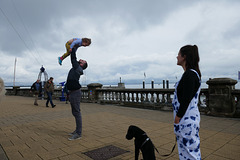 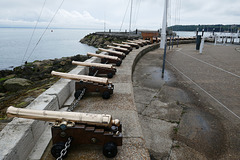 HFF from the RYS Cowes IOW 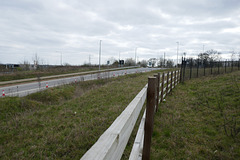 HFF from the M25 csp

This nearest road is a new bit of road laid down since the bridge over the M25 was closed here because of the HS2 chiltern tunnel entry point being constructed. You can just see a gantry and other steel works on the left of the picture. Then between that and the new road lies the M25 totally hidden to our view at this point. Hit the link below for the latest news and pictures www.building.co.uk/features/on-site-hs2s-groundbreaking-project-under-way-beneath-the-chilterns/5112114.article 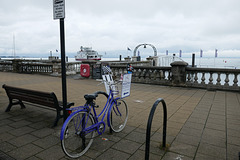 HBM from Cowes on the IOW

470 photos in total
Jump to top