Latest posted Navigate on the map Photos with specific people Most appreciated Most viewed Most commented Search by keywords Search by date
See also... RHH's
favorite photos All the photos where
RHH appears
View on map
OpenStreetMap Center Close 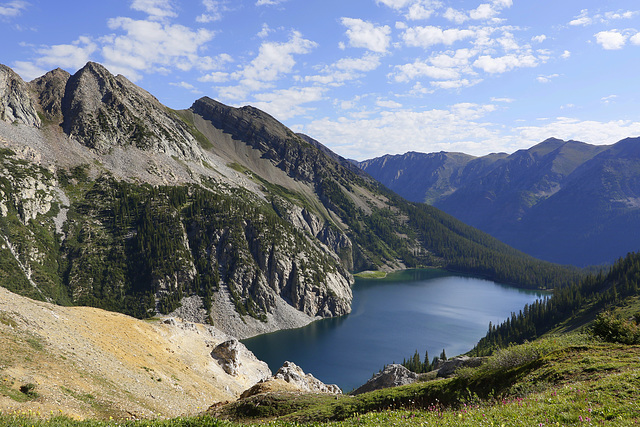 We are home again after driving over 2000 miles (8000 km) in two days. We were in Michigan visiting family and left Wednesday evening, drove through the night and all day Thursday, slept for a few hours along the road and arrived home about 7 AM Friday. Taken on a 2020 backpacking trip in the Colorado Rockies, the photo was taken from Trailrider Pass (12,415 ft, 3,784 m) as we came back over the pass in the morning, the second day of our hike. We were on our way to Buckskin Pass (12462 ft, 3798 m). The peak at the left is Hagerman Peak with Snowmass Mountain behind it. The lightly colored outcrop is gypsum which we found also at the top of the pass. I was hiking with my brother the same brother with whom I hiked this past summer. 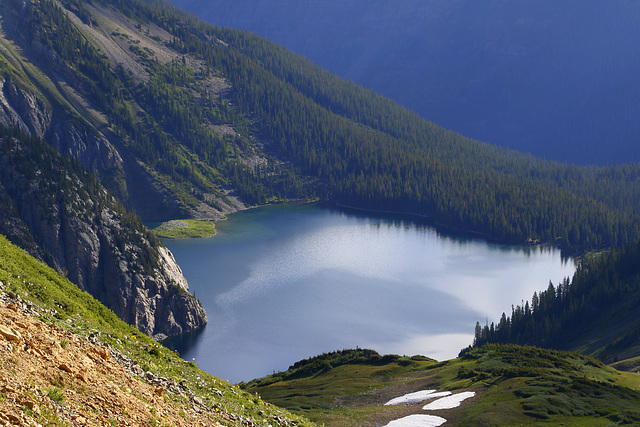 This photo was taken on a 2020 backpacking trip in the Colorado Rockies and is a photo of Snowmass Lake from Trailrider Pass. We were coming back over the pass after camping in the basin below Trailrider the night before. 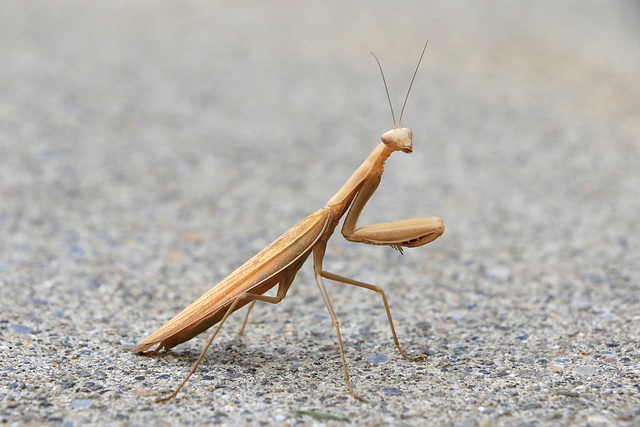 This Praying Mantis was photographed on our driveway. It is an example of the ability of these insects to change color with their habitat. After a dry summer with little greenery left this mantis is brown instead of green. 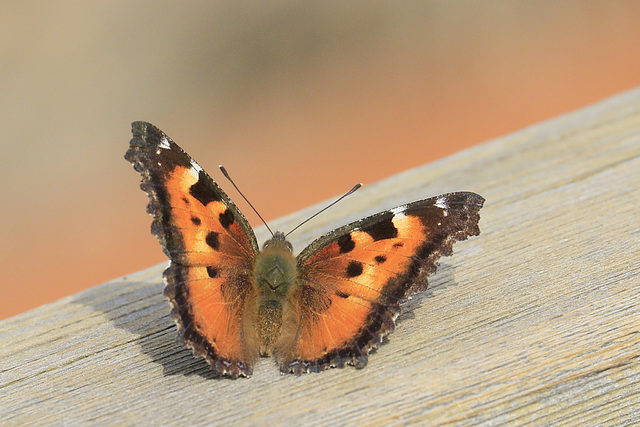 Photographed on our back porch, these butterflies were coming to feed on the tomatoes that were left on the vines after a frost. It is a California Tortoiseshell if I am not mistaken. 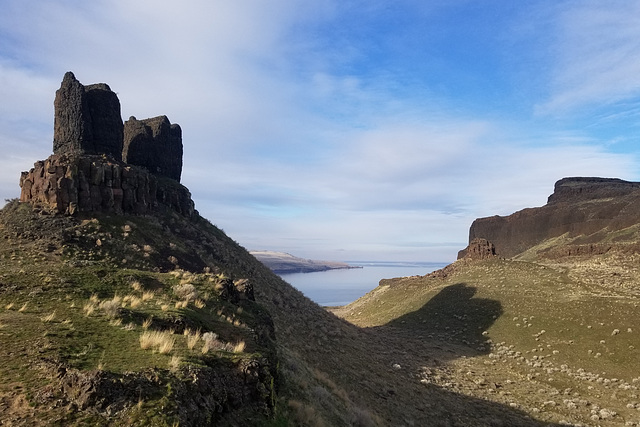 In January a friend and I traveled down to Umatilla County in Washington to visit a lady who had been recently widowed. We made a short stop along the Washington and Oregon border to climb up to this formation above the Columbia River at Wallula Gap. The formation is known as Twin Sisters and its name is connected with an old Indian legend. I did not have my camera along and took a few photos with my phone. 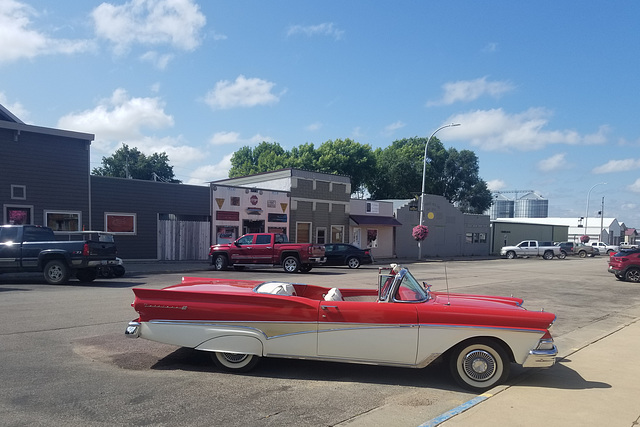 This was the sleepy little farm town in northwest Iowa where I grew up as a boy. We were back there recently and were able to get some photos of my old haunts. When we lived there in the 1960's Doon had a population of about 300 people. It now has just over 600 but hasn't changed much. This is Main Street which had more businesses when I was a boy but even then not many. The other photos are of the house we lived in and of the school I attended. The car is a 1958 or 1959 Ford Fairlane from about the same era. 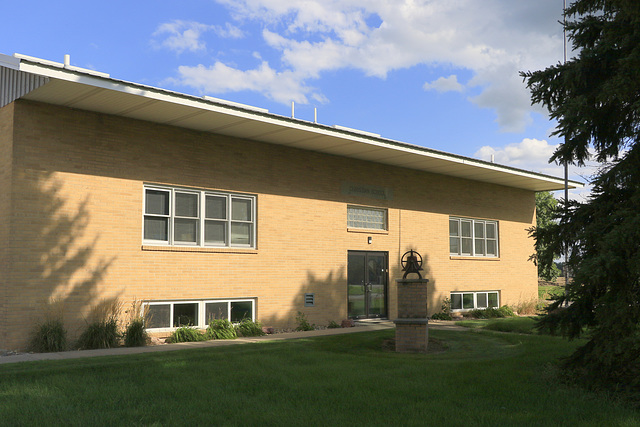 This is the school I attended as a boy, three grades to a classroom. The school is no longer in operation but the building and grounds are maintained by the church next door which owns the property. 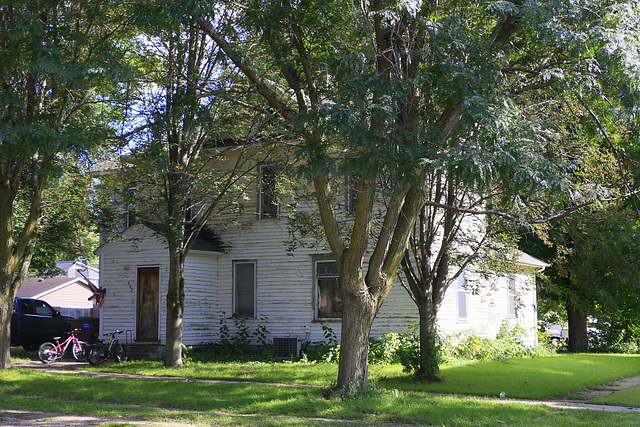 This is the house I lived in as a boy. It is now a rental, very dilapidated and run down, but still a place that holds many memories for for me. The house is on Main Street in Doon, Iowa, a small, sleepy farming community in northwest Iowa.
8341 items in total
Jump to top