Latest posted Navigate on the map Photos with specific people Most appreciated Most viewed Most commented Search by keywords Search by date
See also... Ronald Losure's
favorite photos All the photos where
Ronald Losure appears 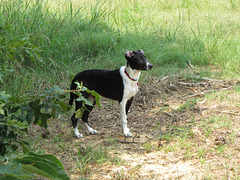 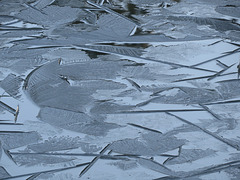 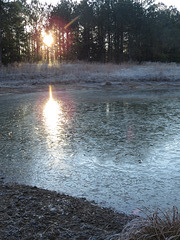 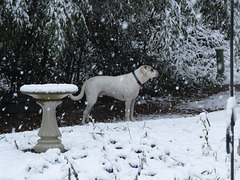 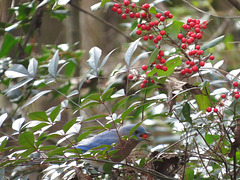 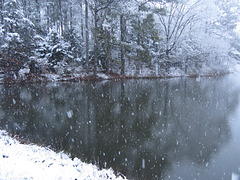 Snow at the pond 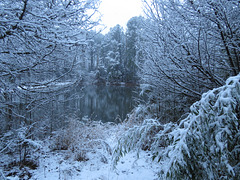 Our first snow storm in many years 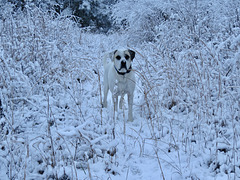 Branco in the snow

Branco is happy at ipernity's return. 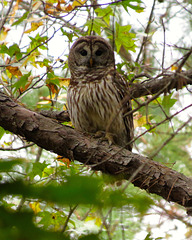 Strix varia. No blue jays or crows this morning, so it can pose for the photographer. Originally posted 10 November 2016. 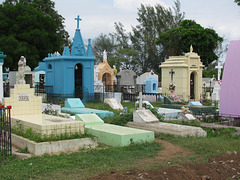 On November 1 & 2, Día de los Inocentes and Día de los Muertos are celebrated. Families spend the night and eat a meal on the tombs of their dead relatives. So, the cemetery really becomes a town. Originally posted 30 October 2016. 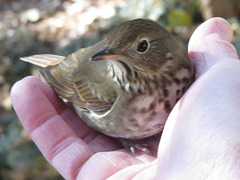 Catharus guttatus Do you have any idea how difficult it is to take a photo with your left hand? Originally posted on 27 January 2015. 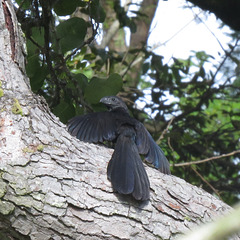 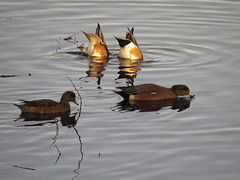 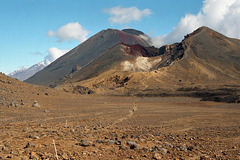 Ngauruhoe is an active volcano, but not on this day. Originally posted on ipernity 26 November 2016. 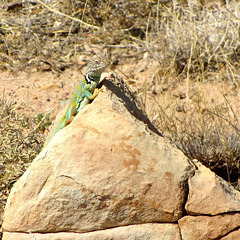 Crotaphytus collaris This photo was taken very near the Arizona meteor crater. I'm not sure why it is called the eastern collared lizard; it seemed quite western to me. Originally posted 28 November 2016. 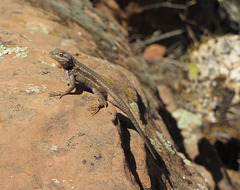 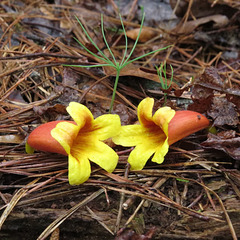 Kiss me under the little pine tree 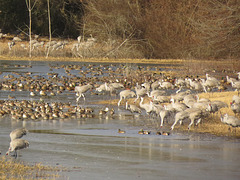 This photo was taken at Wheeler National Wildlife Refuge in northern Alabama. Thousands (maybe tens of thousands) of waterfowl come here in the winter. There are usually a few of the very rare whooping cranes, although I don't see any in this photo. I doubt I will go there this winter (2020). Originally posted 27 January 2015.
1966 items in total
Jump to top